Found this picture of an awesome knight hoodie and thought it was worth posting. I love it! Gotta have one! It would be perfect for Fantasy Con (except that Fantasy Con takes place in the sweltering month of July - LOL)

Here's the site that sells them. HUZZAH!
http://www.knighthoodies.com/products/the-official-knight-hoodie 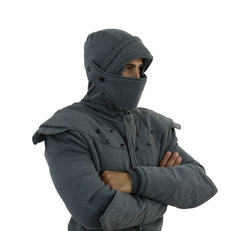 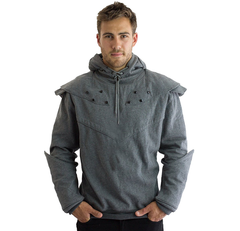 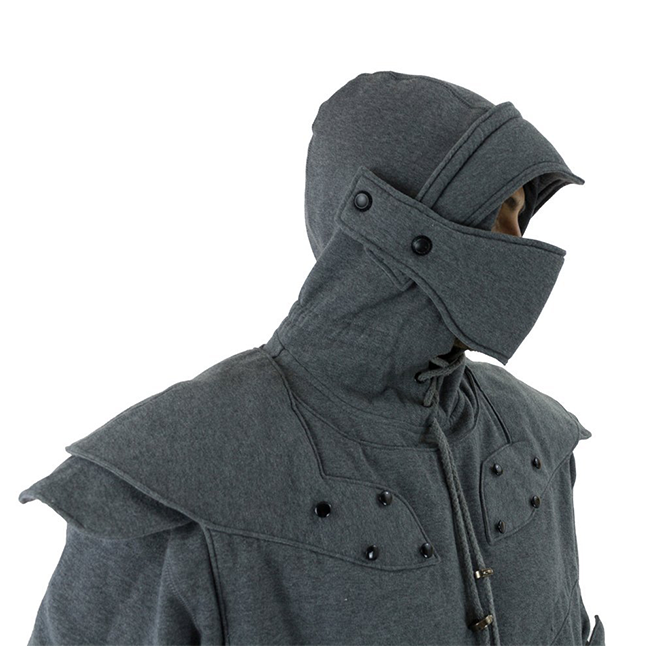 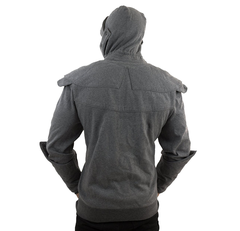 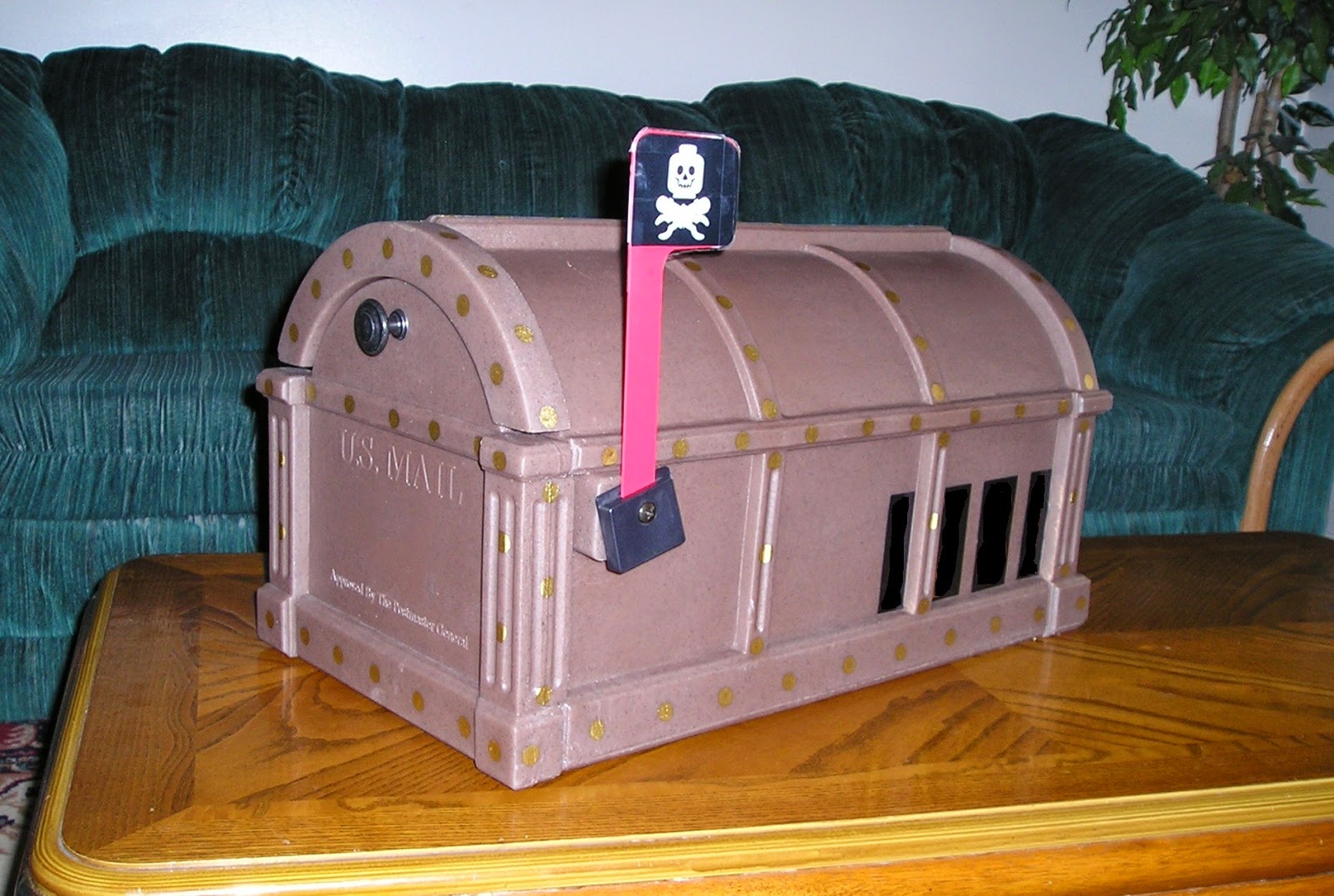 When we moved into our new (1980s) home, my husband and I got ourselves a mailbox to replace the old rusty one the house came with. We got one large enough for packages to be delivered in, but cool looking too. Being big "Pirates of the Caribbean" fans, we found one that resembled a treasure chest, though it wasn't cheap. When it arrived, we had the idea to make it look even MORE like a treasure chest by painting gold tacks and a latch onto it with Sharpie's metallic gold oil-based paint pen. We completed it with a LEGO Jolly Roger on one side of the flag and a STORM TROOPER Jolly Roger on the other side of the flag (these were the two our girls liked the best). So here's the finished product (with our address blacked out of course). We'll be putting the mailbox in the ground this weekend. 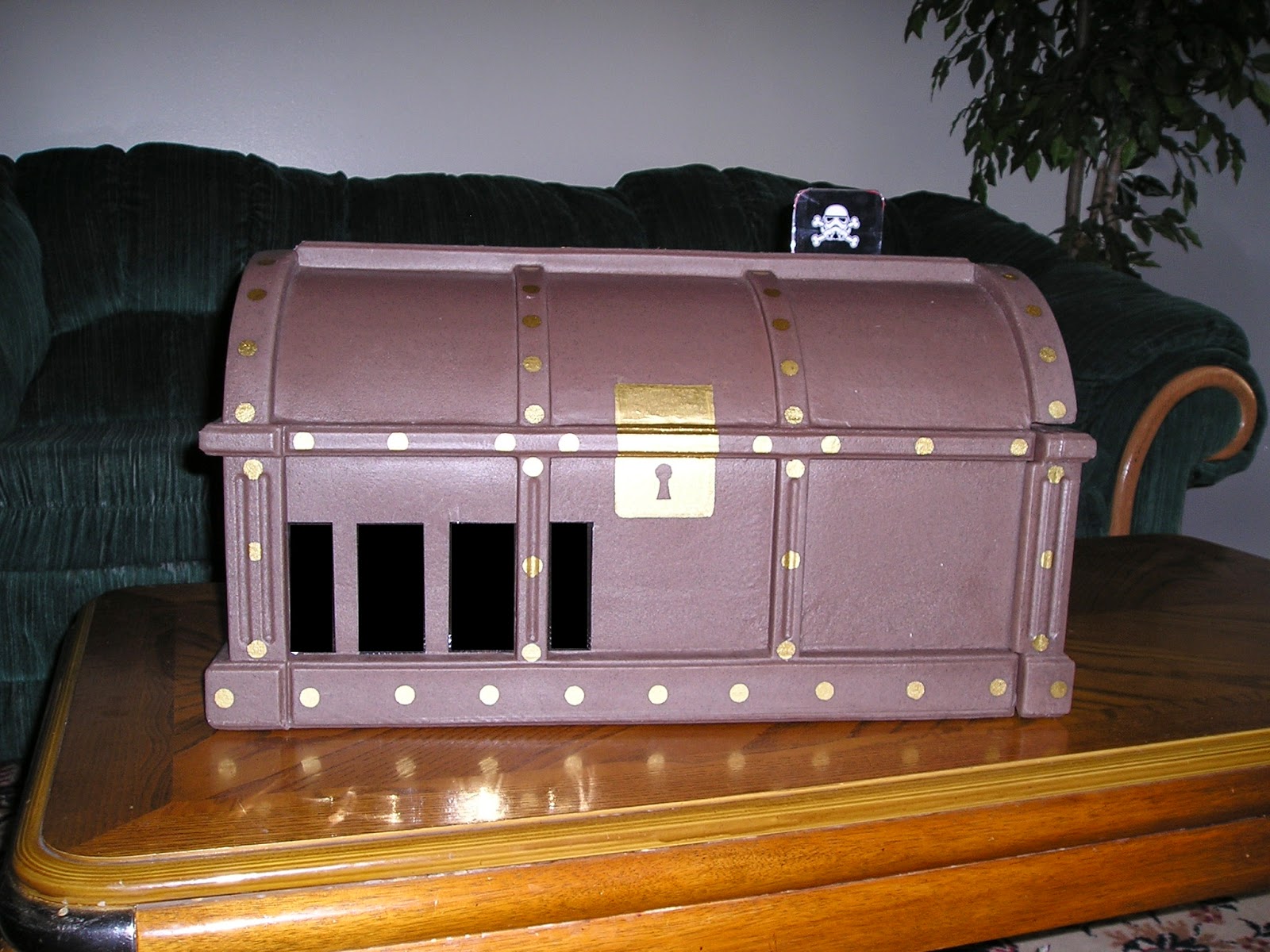 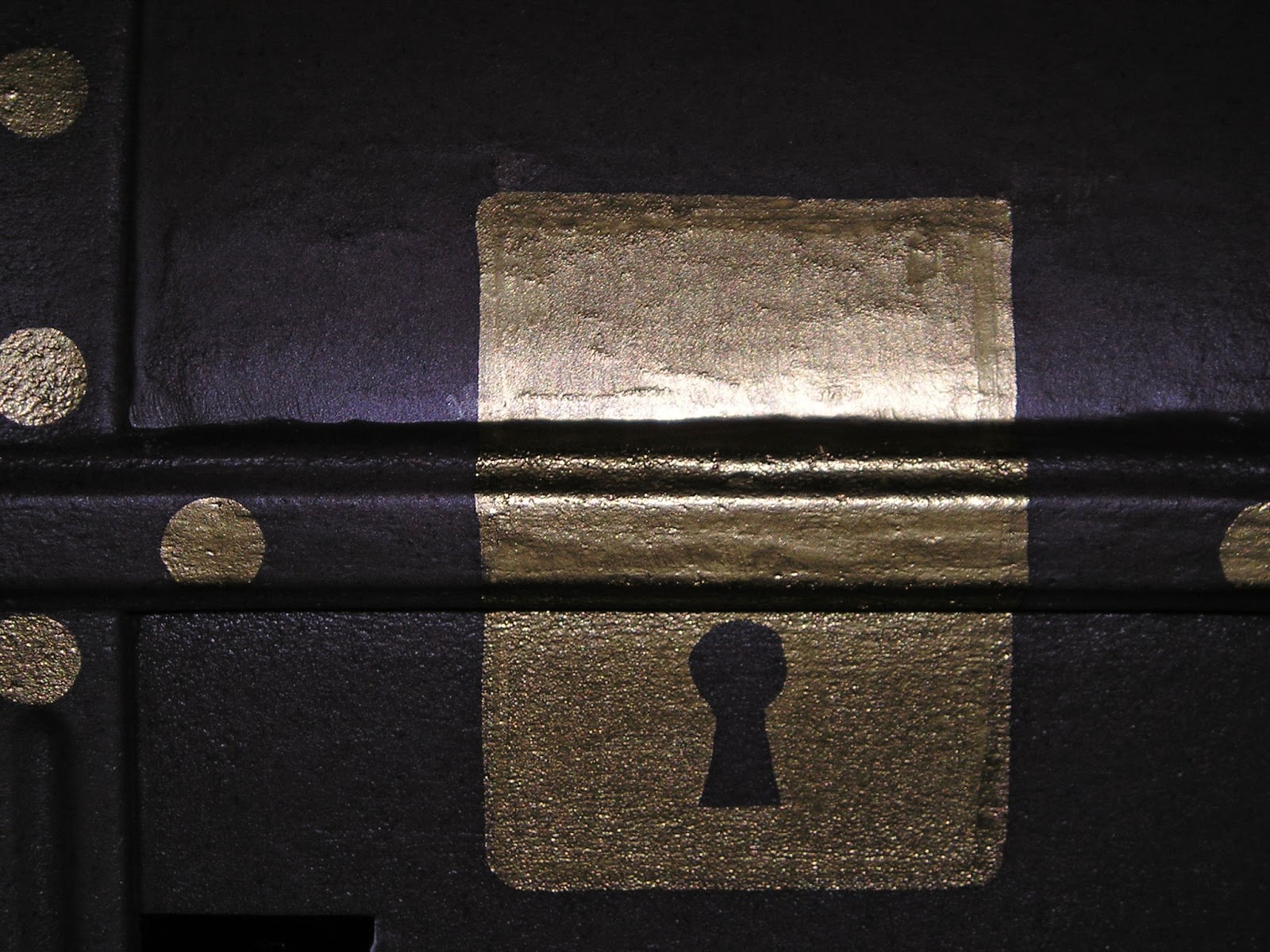 Closeup of the latch 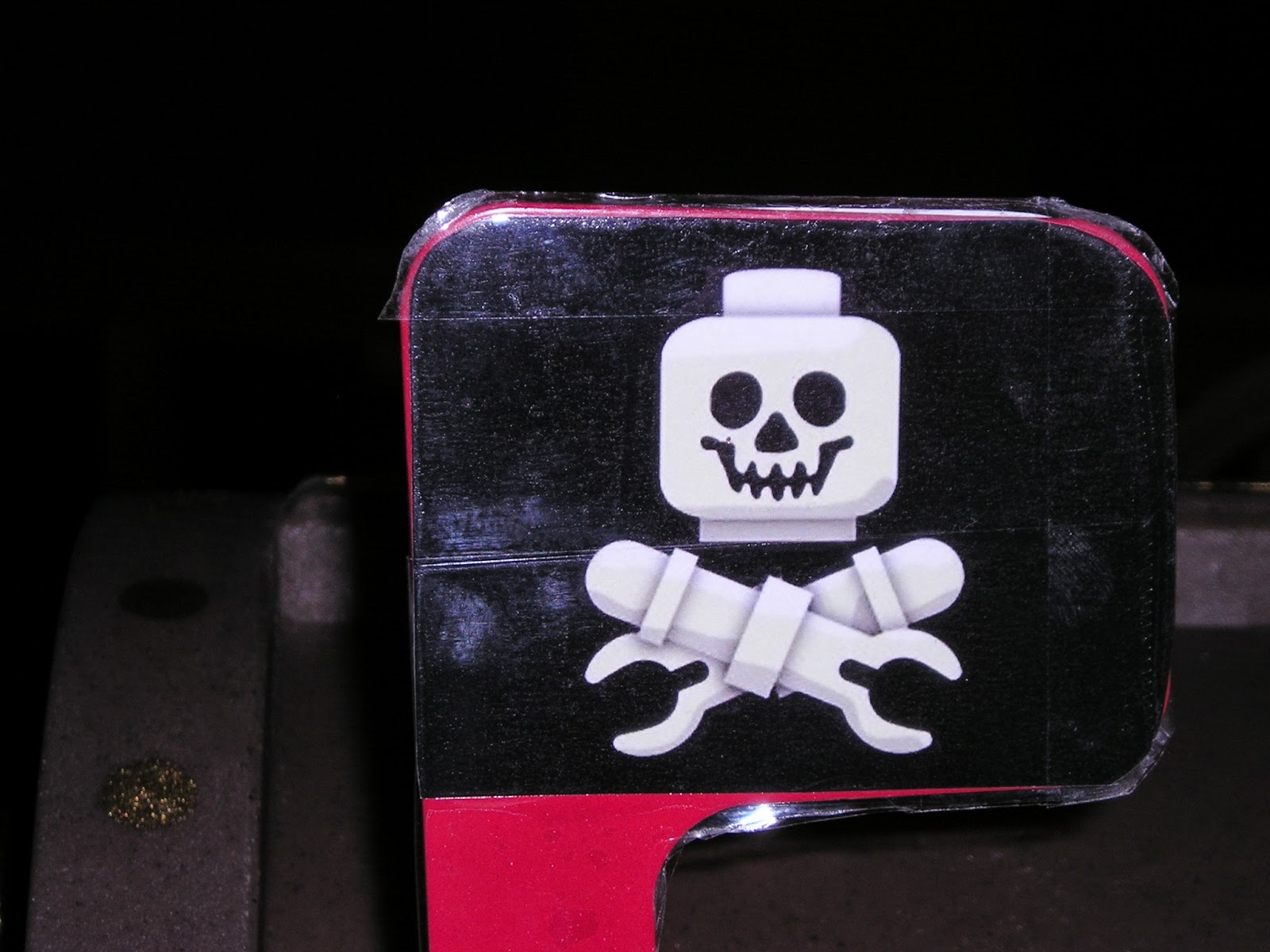 LEGO Jolly Roger. We put packing tape around the flag to weather-proof it. It's not the most professional job, but hey, we never put the mailbox flag up anyway. 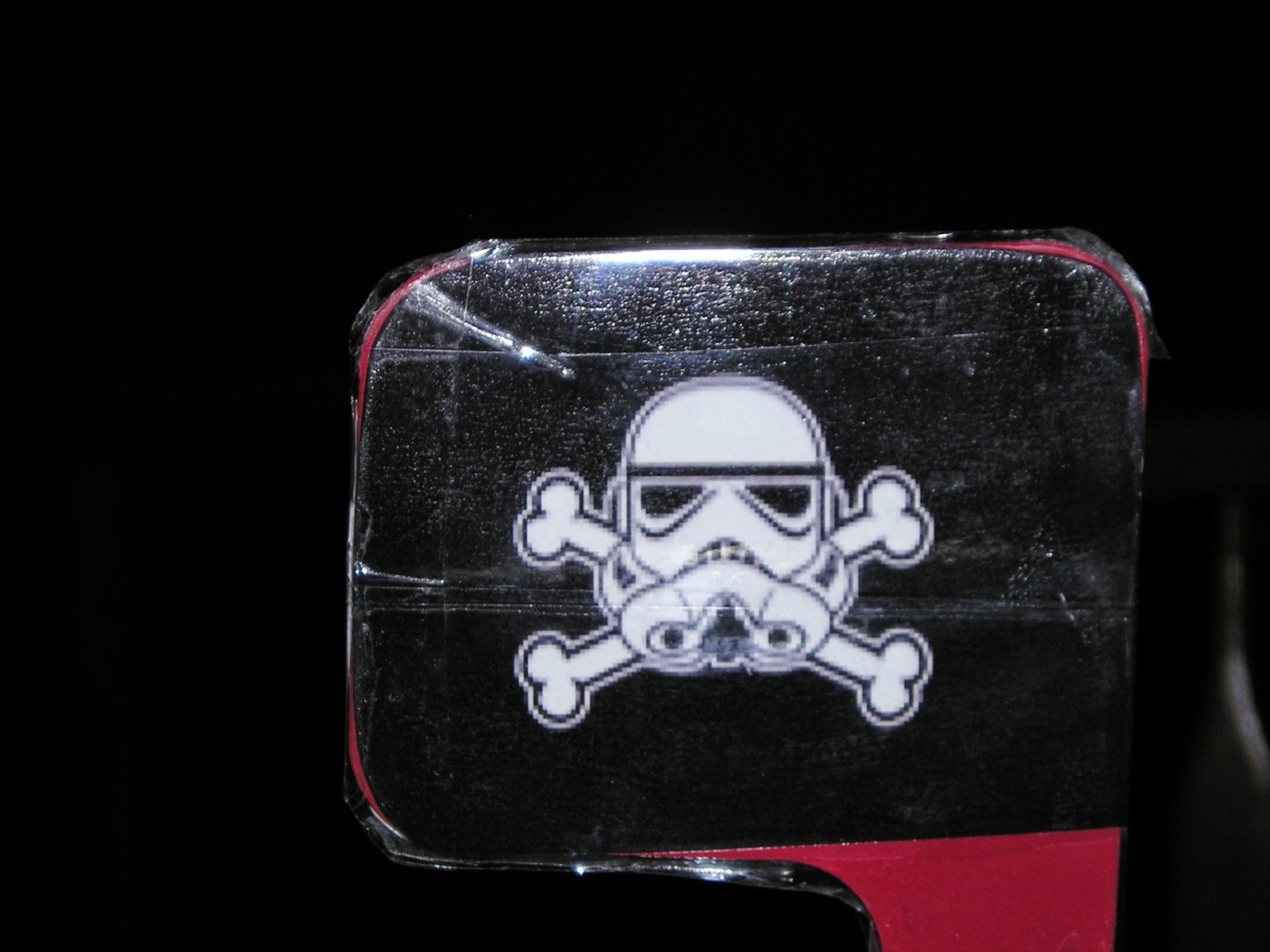 STORM TROOPER Jolly Roger on the other side of the flag. 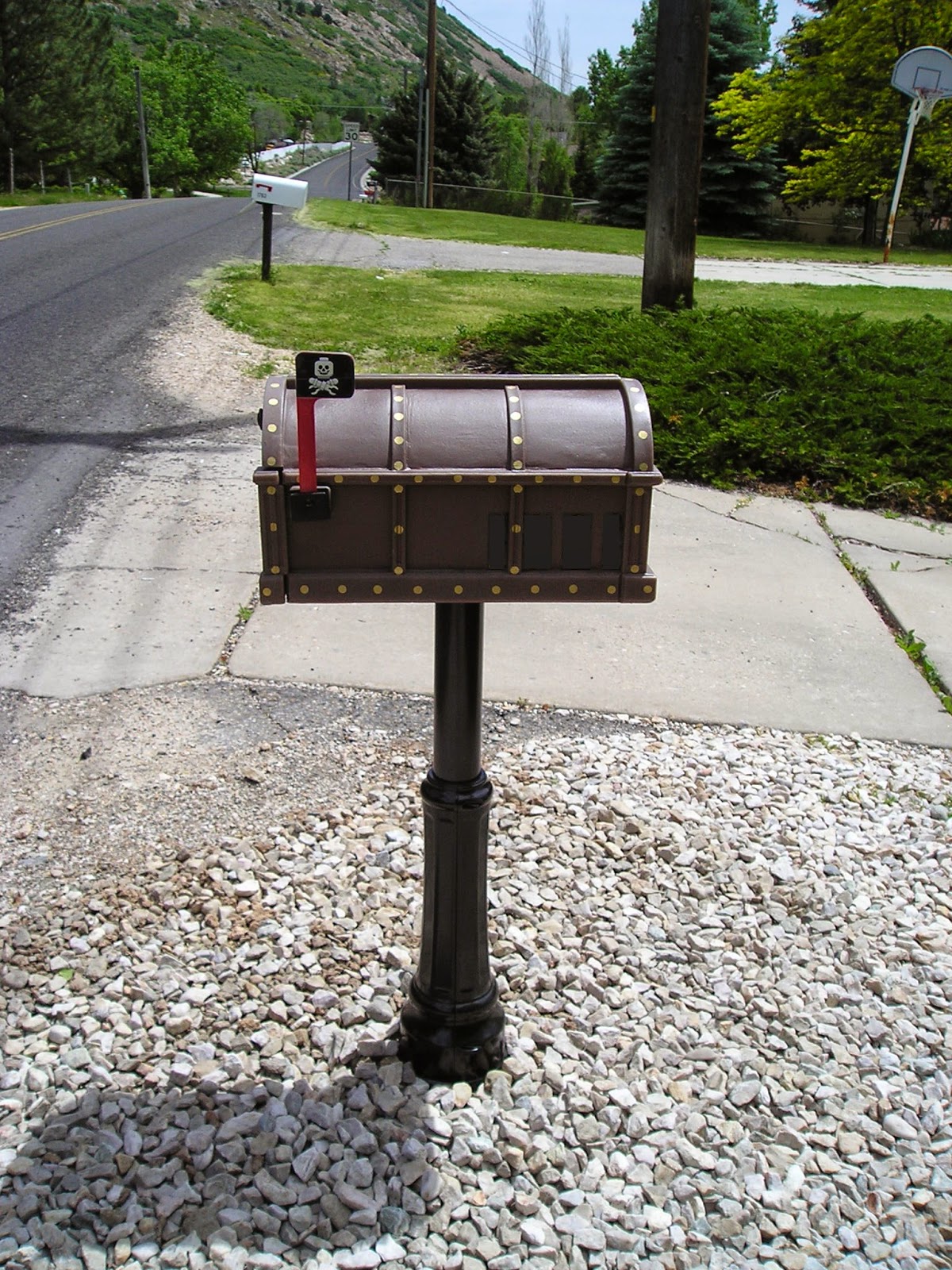 And there you go! The Park Family treasure chest mailbox, INSTALLED!

Posted by Elsie Park at 9:11 AM No comments:

Another great review of SHADOWS OF VALOR!

Tracy Ramey reviewed SHADOWS OF VALOR on her site, The Coffee Pot, and gave it 4.5 out of 5 stars! AWESOME! Thanks so much, Tracy Ramey! Here's the review:


Smuggling and plans of murder upset the town of Graywall in Elsie Park's Shadows of Valor. The two main characters become privy to a criminal ring and it's up to them to discover who is behind the raids and save the town leader.

Elsbeth and Sir Calan take the leading roles in this novel. Elsbeth is a scarred young woman, having been burned badly in the fire fueled destruction of her family home. She's a religious woman who has used her unfortunate past to motivate her future. She spends her time acting as the town midwife and helping various members of the community, regardless of wealth or station. Readers will love Elsbeth's perspective, her gentle nature, and her selflessness.

Sir Calan has known Elsbeth since they were young, but has been away for ten years becoming The Shadow. As The Shadow, Calan works for the King, catching and arresting criminals across the country. Now he's working in Graywall to help break the smuggling ring and save the Lord from a mortal plot. Calan is distrusting and a bit cynical, yet courageous and brave. The combined efforts of Elsbeth and Calan to save the town will silhouette their abilities, strengthening the connection with readers.

The plot follows Elsbeth and Calan as they attempt to identify the criminals so they can be brought to justice before the Lord, Elsbeth's Uncle, is murdered for his land.  Working as The Shadow, Calan keeps his own identity a secret, recruiting Elsbeth to aid him in his investigation. Shadows of Valor is a gem in the genre of historical fiction with a heartwarming and, simultaneously, thrilling story. 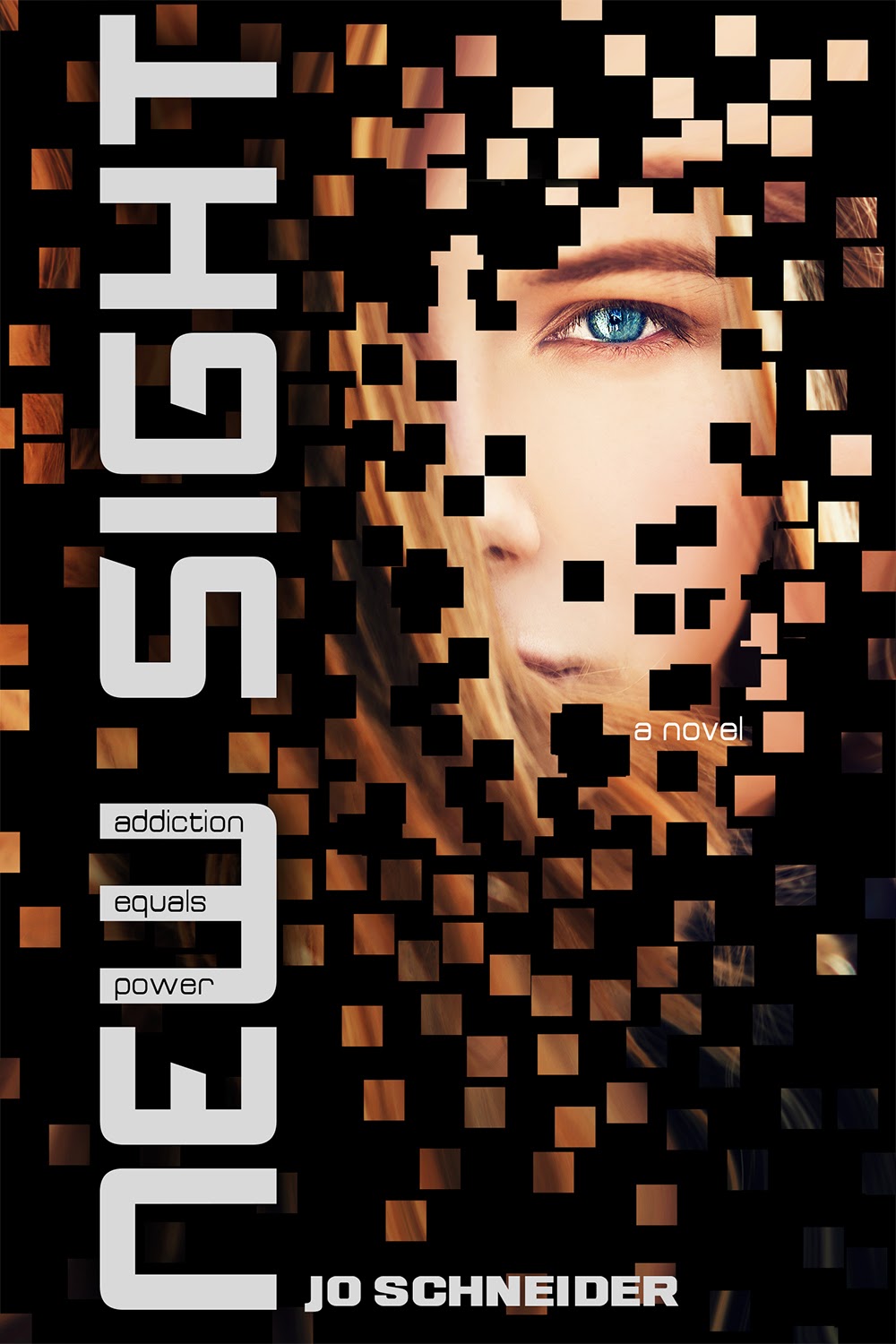 OVERVIEW:
After succumbing to the sudden and terrifying urge to rip people’s eyes out of their sockets, 16-year-old Lysandra Blake finds herself tied down in a psych ward, convinced she’s crazy. The doctors have no answers, and Lys is ready to give up when the mysterious Jeremiah Mason appears, telling Lys that she’s not insane—she’s addicted to a rare and deadly drug that she has no recollection of using. Mr. Mason offers to take her to his facility where he can treat her. Desperate yet suspicious, Lys agrees to go with Mr. Mason to his facility where she meets with a fellow addict, the tall and handsome Kamau. Together they discover that Mr. Mason may not have told them the truth about their condition—they’re thrown headfirst into a world of daunting powers that are not only unbelievable, they are dangerous.

Find it on:
Amazon
Barnes and Noble 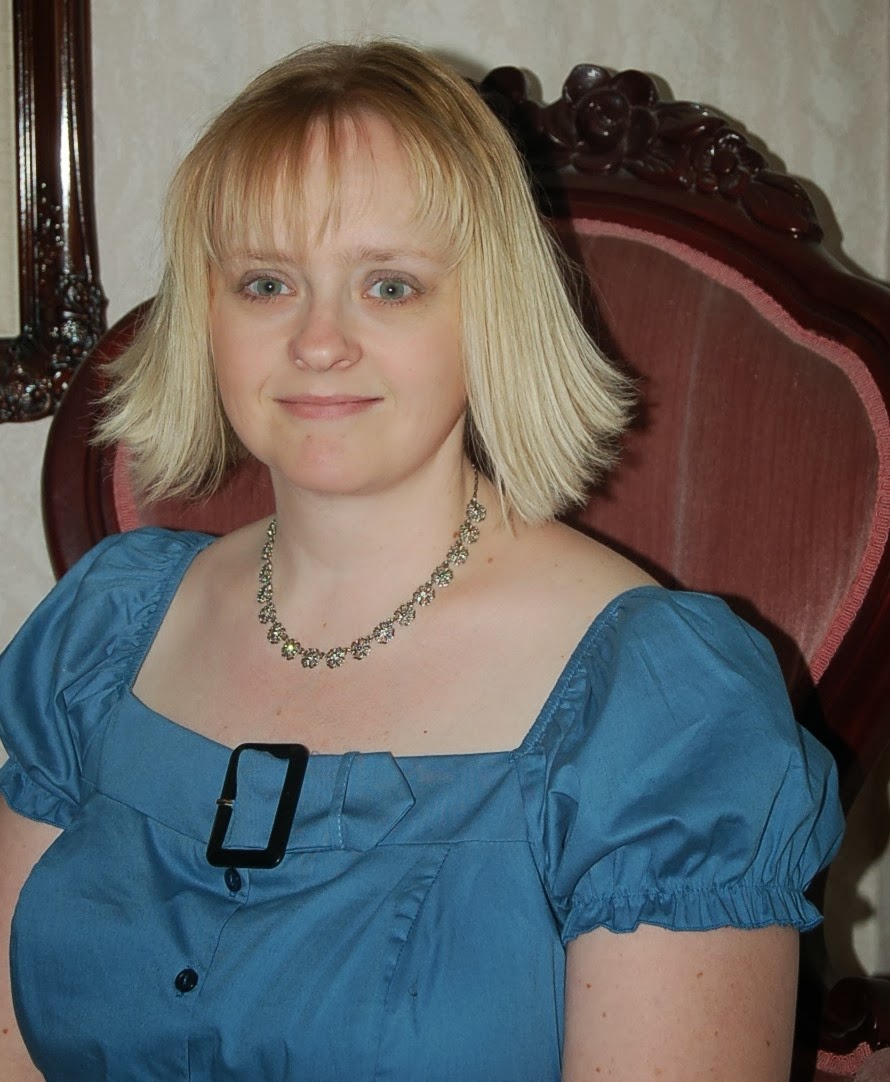 Jo Ann Schneider grew up in Utah and Colorado, and wonders how people who live in flat places can tell where they're going. In her sixteenth year, Jo went with her family to Europe. This spawned a travel bug that will never be satisfied. One of Jo's goals is to travel to all seven continents--five down, two to go. Perhaps the most challenging thing Jo has ever done (besides write novels) was stick with her Shaolin Kempo classes long enough to earn her black belt. Persistence, not an overabundance of mad skill, is what got her there, and she just keeps going back for more. An intervention may be in order at some point. Being a geek at heart, Jo has always been drawn to science fiction and fantasy. She writes both, and hopes to introduce readers into worlds that wow them and characters that they can cheer for. Jo lives in Salt Lake City, Utah with her adorkable husband, Jon, who is very useful for science and computer information as well as getting items off of top shelves. By day she is a mechanical designer of disgustingly expensive hand-crafted steel lights, and by night she is a ninja. Woosh, woosh.
Posted by Elsie Park at 6:54 AM No comments: