A Thousand Sleepless Nights by Teri Harman
Read my review

Snow Fright by Amie and Bethanie Borst
Read the blurb 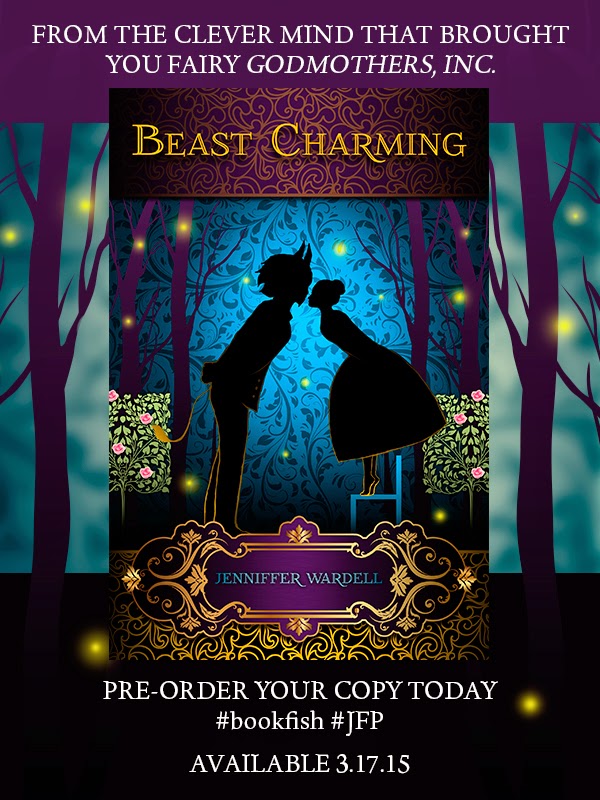 The Scent of a Soul by Jennifer Thompson
Read my Review

Splinters by Matt Carter and FJR Titchenell
Read the Overview

Mojave Green by The Brothers Washburn
Read the Overview

The Joey Parker Movement: Against All Odds - book release April 1, 2014
Read the Overview

Confessions of the Very First Zombie Slayer (that I know of) by FJR Titchenell - book re-release April 7, 2017
Read the blurb (coming soon)

One Shark, No Swim by Lehua Parker - book released 21 September, 2013
Read the Overview

Up in the Air by Ann Marie Meyers - book release July 6, 2013
Read the Overview

Insight by Terron James - book release June 1, 2013
Read the Overview and my Review 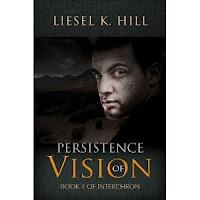